The Cancer of Democracy 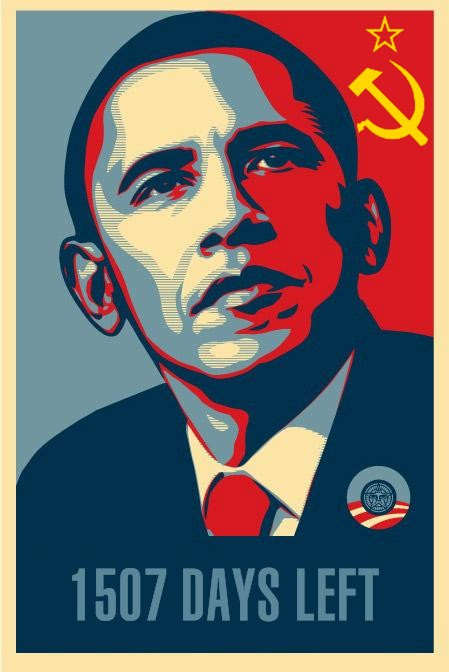 I am very, very disapointed in the American people.

Young people, victims of an educational system that's more concerned with multiculturalism and feelings than history or socioeconomics, either don't know or don't care about the dangers of a Socialist state.  Soon they will be taught that love of the State is a virtue.
Obama has spoken of the Bush administration as "giving billions" to the rich. This is more NewSpeak. Allowing a person to keep what is theirs is "giving" them nothing.  Those who desire to keep the fruit of  their labor, or to distribute or invest their wealth as they see fit, are described as "greedy".  It's infuriating to hear Obama claim that Republicans seek to divide, when Obama's entire campaign was based on class warefare.
It worked. In a distorted mirror-image of JFK, Obama asked what this country can do for you, and the myriad special interest groups responded.  As Michael Medved wrote:

Consider last night’s Democratic victory parties in every corner of the Republic. Prominent among the most enthusiastic celebrants, it’s easy to spot the interest groups who provided the party with most of its energy, enthusiasm and money. Labor unions, trial lawyers, alternative energy entrepreneurs, gay activists, teachers, environmentalists, community organizers, university faculties, ethnic advocates, multiculturalists, feminist militants, welfare rights agitators and other liberal constituencies came together in enthusiastic support of the Obama-Biden ticket – and with the virtual certainty that they’d receive their payoffs from the new administration. Without exception, every important component of the Democratic coalition expects a direct reward from the government under President Obama. Union bosses will get an easier time organizing small business work forces due to the end of secret ballots;“civil rights” leaders will get new support for reparations, ethnic studies and affirmative action; teachers will get raises from federal tax dollars; homosexual organizers expect the transformation of marriage and protection as a persecuted minority; and feminists will run a massive new bureaucracy to administer “comparable worth” laws to set salary levels Because the Democrats promise a vast expansion of governmental spending and power they credibly can pledge benefits for all of the party’s most committed loyalists.

Medved went on to contrast this with traditional Republican constituants.  They don't expect to gain personally from a political victory.  Nobody is going to be personally enriched by defending the Second Amedment.  There is no financial advantage to traditional marriage.  Most Republicans will probably get a little better deal on their own taxes under Obama, but oppose his policies because they will hurt the common good, and because no American should have to give half his income to the government. They are the party of values.
Democrats, as the party of interests, promise the most.  If the voters are more concerned about what they can get from the public treasury, the Democrats win.  If they are more concerned about values and the common good, the Republicans win. The people have spoken.  Here we see the Bread and Circuses problem that Heinlein called "the cancer of democracy".  The cancer is spreading, and the prognosis is not good.

I have been unable to make it through a whole news segment pertaining to president-elect Obama since before the election. It makes me angry that the wool was so effectively pulled over our collective eyes. At least we learned by surviving Billary, we can survive President Hussein.

There is a whole heap load I'd love to post on this blog but 1.) you probably wouldn't publish it and 2.) you probably won't care what I have to say so I won't waste my time. But I will say just this... you are so painfully blind and wrong. Stop watching Faux News, and yes OF COURSE Republicans expect to gain personaly if one of their own win an election... get your head out of your ass.