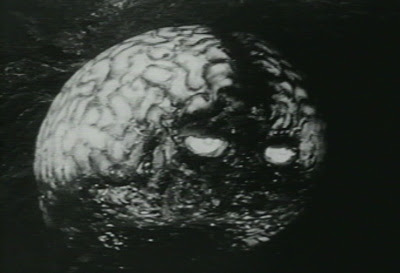 Do you think parasites that control the minds of their hosts is strictly sci-fi? Would you believe that some 60 million Americans may be under such influence? Discover Magazine has the skinny:

Five years ago, Oxford University zoologists showed that the parasite Toxoplasma gondii alters the brain chemistry of rats so that they are more likely to seek out cats. Infection thus makes a rat more likely to be killed and the parasite more likely to end up in a cat—the only host in which it can complete the reproductive step of its life cycle. The parasite also lives in the brain cells of thousands of species, including about 60 million supposedly symptom-free Americans. Studies over the past few years have suggested that toxoplasmosis infections in humans, too, may cause behavioral changes—from subtle shifts to outright schizophrenia. Two studies this year add even weirder twists.

U.S. Geological Survey biologist Kevin Lafferty has linked high rates of toxoplasmosis infection in 39 countries with elevated incidences of neuroticism, suggesting the mind-altering organism may be affecting the cultures of nations.